- July 01, 2019
This June, I've been taking an online course for my library science degree--Introduction to Classification, which covers the tedious world of library classification systems aka how they keep track of all the books.

I'm most familiar with Dewey--it's the most widely used system. It's numbers based. So first, you have to figure out which class the discipline of the book best corresponds to.

Once you've figured out the class your book belongs to, say the 800s, then you move to the second digit. 810 is American literature in English. 813 is American fiction in English. Then you can add a decimal point after 813 and continue on to the Tables, which have Standard Subdivisions, divisions for geography, divisions for works by individual authors, languages, etc. I find the tables pretty confusing still.

From that class' homework assignment: 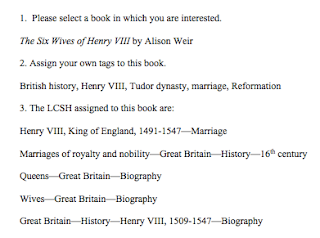 I sort of compare them to the categories your book can go into on Amazon lol. Library of Congress also has call numbers, which usually begin with a letter (K for Law, for instance), then numbers, then a decimal point, and more numbers.