- March 22, 2015
I saw the new live-action Disney Cinderella on St. Patrick's Day. Cinderella is not my favorite Disney princess (that's Belle), but I essentially dragged my friends to see the movie because of this guy: 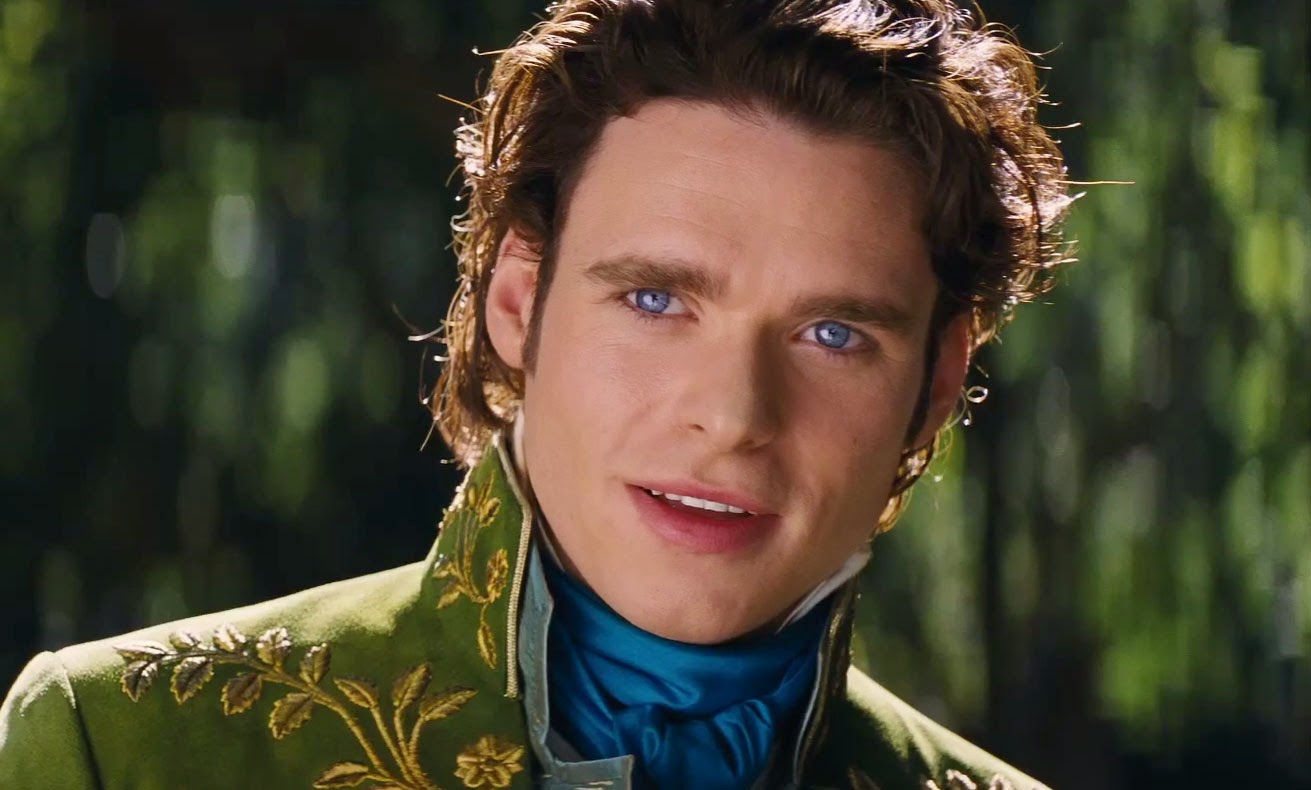 Anyway.... (as I told my friend Jess, if there are random Scottish men floating around in the Victorian half of the Vic and Nic story, it'll be because of the combo of Richard Madden and Outlander)

It was an adorable movie, very funny at times, and I was in the mood for something simple and sweet and romantic and gushy, so it was perfect for that. Could it have gone further in the modernizing, to make Cinderella even stronger? Maybe. I'm sure it could have. But I was happy to see something that wasn't cynical.

Cynicism gets tiring, you know? And while I don't think girls have to be--or should be--all kindness and lightness and politeness, there is a lot to be said for just being kind to people.

My friend Jess coveted the stepmother's outfits. (They were amazing!) And Nali emailed us this, which relates to the Victorian half of my novel, sort of. It's in the Moving Image archive, one of the very first filmed versions of Cinderella: Cendrillon by Georges Melies. It's from 1899, just two years before Queen Victoria died, and I'm kind of imagining how my Victoria would react.