Showing posts from December, 2011
Show all

You Know You're a Writer When...

You were nine when you started writing poems, twelve when you moved on to tragic stories.
Case in point: when I was 12, I think I wrote a story about a young woman alone in her apartment when there is a mysterious stranger who knocks on the door. I believe that was the same year that I tried to emulate Gone with the Wind and write a tragic Civil War-based novel.

- December 23, 2011
The second series of Downton Abbey will begin on January 8 here in America. Some of the cast came over recently to do some promo. 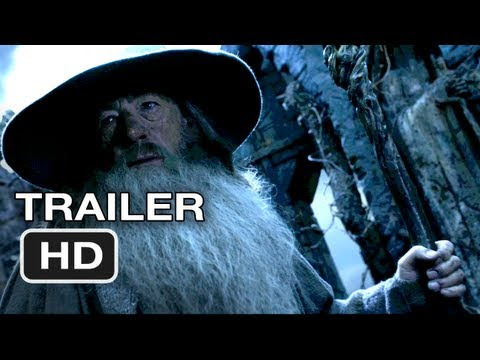 "Bagginses? What is a Bagginses, preciousss?"

- December 20, 2011
I keep alluding to "Lord This" and "Lord That" on this blog because of the period I am currently writing in and because I like to read Regency and other historical settings where there are British people running about who happen to be titled.

And, of course, there's the small matter of my little Downton Abbey obsession.

Americans don't have these titles. We abolished them during our revolution. Other countries may still retain such honorifics, but they are probably different to the British styles. I've come across a few instances of mistakes when reading Downton fanfic lately... and really, who else has such arcane knowledge in their heads except authors, writers, Regency fans, Anglophiles and actual peers? 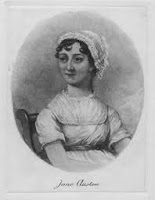 Jane Austen, a great reason why I'm so fascinated by the British Regency era, an author whose works I adore, was born on December 16, 1775 in the parsonage at Steventon, Hampshire.

Today is her 236th birthday.

Jane was the seventh of eight children born to the Rev. George Austen and his wife Cassandra. Jane had five older brothers and one older sister, Cassandra, who was Jane's best friend. A younger brother followed in 1779.

Jane died in 1817, at 41, leaving the world with only six completed novels and two incomplete ones as well as her letters and her Juvenilia, the works she wrote when she was in her teens.

I think the first time I heard of Jane Austen was sometime in the 6th grade. I didn't read Austen until junior high, when I took a crack at Pride and Prejudice and couldn't quite get through it. This is the same time that I tried reading Jane Eyre and threw that to the side about 150 pages in, but read all through Wuthering Heights multiple times. 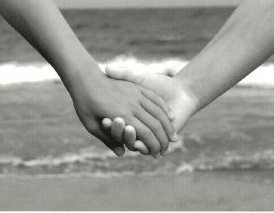 Once upon a time, there was an evil scientist.
One year, sometime in the mid-1980s, in New York City, there were twin girls born, despite the fact that the girls were in fact eight months apart in age. Anyhow, the twins were plump, healthy and identical. Then the evil scientist  separated the twins and made them different races and added them to separate families in neighboring boroughs of New York City, never to know that they were, in fact, really sisters.
This is the origin story that my childhood best friend came up with to explain our friendship. Snowflake (not, in fact, her real name) was always super good at coming up with elaborate backstories for the characters she created for stories or even when we just played Barbies.
She can tell you more about some of the wacky backstories and backgrounds she came up with for her characters, should she choose to drop a comment here. Most of them were soap opera worthy, I swear.
In a sci-fi/ fantasy setting, that sort of origin story could…
Post a Comment
Read more

- December 07, 2011
The Office of Letters and Light Blog has posted some stats on this year's NaNo.

The Number One NaNo city was New York. I wonder if that's because I kept updating my word count every five seconds...

- December 02, 2011
This, the last of the 2011 NaNoWriMo pep talks, came in my mail tonight. It's written by Audrey Niffenegger, the author of The Time Traveler's Wife.

- December 01, 2011
I came across a thread on the NaNo forums that gave me some pause for thought. It's called Trouble Writing Female Characters. If you care to peruse the thread, it's linked right there. To summarize, it's a thread that's mostly female writers expressing that they have trouble writing convincing female characters. Some say their women are too cardboard cut-out stereotypical, others say their women are too strong and bitchy because they don't want to write simpering women. Other posters noted that they don't get along with or have many female friends in real life and therefore, have trouble writing women. Others say that all women they write are merely subsets of themselves.

Some jumped to internalized sexism or the Madonnna/whore complex or think of feminism with a negative connotation.

And others feel that writing females brings pressure, as if one female in a novel populated by mostly men must represent all womankind instead of being her own character. It's…
Post a Comment
Read more
- December 01, 2011 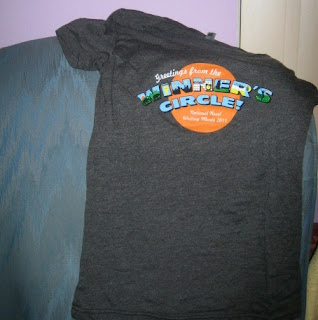 My 2011 NaNoWriMo winner's shirt came in the mail yesterday afternoon. Isn't it cute? NaNo is officially over now on the East Coast. I'm sad.
I'm going to finish up the last dregs of my novel and then begin to educate myself on a logical way to revise an entire novel. I'll be reading up on that sort of thing and blogging about it, of course. Stay tuned.